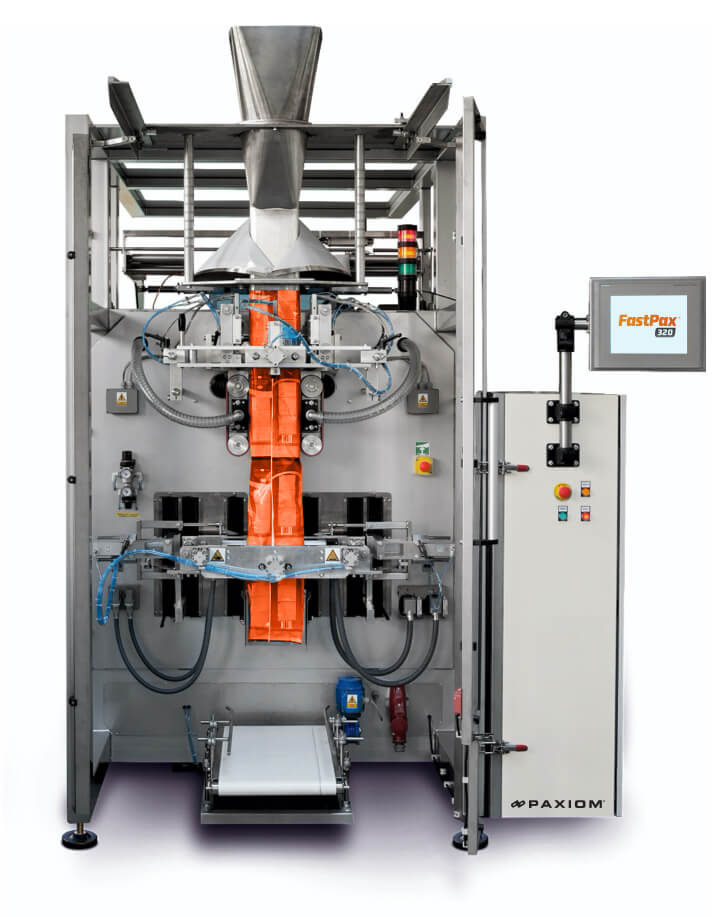 Want to visit bigger-than-average national parks and icebergs taller than skyscrapers? Yes? Then Alaska is your dream destination because if there’s one thing this US State can do, it’s to always do things by full measure.

Interestingly, while it’s part of the United States, when you’re in Alaska, you will feel like you’re in another territory, an entirely new and one-of-a-kind place with its towering snow-capped mountains, glacier-edged fjords, and wild coastal plans. What’s more, almost one-third of this state’s land is in the Arctic Circle. Thus, if you are at Fairbanks, you can easily make the trip to the Arctic Circle. Isn’t that great?

But before heading off to the Arctic Circle, you may want to catch sight of the famous aurora borealis, a show-stopping dancing lights that will surely take your breath away. If you feel like being surrounded by serene waters, then you have more than 3,000 and 3 million lakes to choose from in Alaska. Kayaking, rafting, or cruising, take your pick because it seems like Alaska has it all. From nature and landscapes to wildlife and wishing, you truly won’t run out of things to do and places to explore in Alaska.

Apart from being fast and efficient, vertical form fill and seal machines are capable of packaging dozens of products per minute while also ensuring that the consistency is intact and maintained so each package has the same amount of product. The efficiency and consistency of these packaging machines are two of the many major reasons why countless companies use them for their packaging line.

At Paxiom, we offer various kinds and brands of vertical packaging machines. First off, we have the VerTek VFFS series that has excellent flexibility and ease of use. These series include several models like VerTek 800, 1200, 1600, and 2400. Then, there’s also the XPdius series, another group of VFFS machines, which are designed for high-speed bagging applications.

Used in almost every industry these days, VFFS machines are also economical and space-saving. In simplest terms, a vertical packaging machine starts with a large roll film, forms it into a pouch or bag, fills the newly formed container with a product, and seals it vertically. But there’s a much more detailed process of how a vertical packaging truly pans out:

A roll stock of film material used by VFFS packaging machinery can vary from foil laminates, polyethylene, paper laminates, and cellophane laminates. This roll stock is positioned on the spindle assembly. When the machine starts operating, the film is typically pulled off the roll through the film transport belts. Other models make use of the sealing jaws to grip the film.

As the film is transported, the arm of the machine moves up and down to keep the film under tension. The film tension process makes sure that the film is kept still so it won’t move from side to side.

If there’s a packaging printer integrated, then the film proceeds to the printing unit. The common details printed are desired codes or dates, graphics, logos, or registration marks.

After the printing process, the film goes to the registration photo-eye that works to keep the film positioned correctly. From there, it travels past the film tracking sensors that identify its position as the film moves through the machine. These sensors will detect whether or not the edge of the film is in the right position.

Next, the film goes into a forming tube assembly. A forming tube can be configured to create a lap seal or fin seal. The bag length is set on the HMI screen. Pull down belts make use of vacuum suction to grip the packaging film. Friction belts can also be used as alternatives.

The formed bag now receives its vertical seal. The vertical seal bar makes contact with the film to bond the overlap layers of the film. Then a set of sealing jaws work together to seal the top of the bog and the bottom of the next bag. While the jaws are closed, the product is dropped to the forming tube and filled into the pouch.

Lastly, once the product has been filled into the bag, the newly packaged bag drops. The finished bag is then discharged into a conveyor to exit the machine.