In Toronto, every year brings more people, and more attractions get discovered to entertain the flourishing population. Some tourist destinations like the CN Tower and Art Gallery of Ontario still solidly stand after all these years. The city is famous for its high level of diversity, with more than 70 different nationalities currently co-existing. Try riding the subway, and you’ll hear it for yourself the numerous languages being spoken. If you’re a foodie, you’ll enjoy the St. Lawrence Market, which is circled by excellent Italian restaurants. For Latin American and Caribbean food establishment, check out the Kensington Market. Toronto is also home to some of the world’s iconic theaters including the 1907 Royal Alexandra and The Elgin and Winter Garden Theatre Centre. In case you didn’t know, the city is often referred to as “Hollywood North” as it bears close resemblances to New York and other larger metropolitan North American cities.

This kind of packaging technology uses the center cone of the weigher as a vessel for the bulk product. Once the center is filled, through vibration, the product will go to the individual vibratory feeder. From there, the feeder pans will convey the product to the weigh bucket so the product can have its weight and measurements taken. After weighing, the weigher packaging machine will detect which buckets achieved a near-perfect match. When there’s a match, the chosen bucket is locked, and all buckets will dispense simultaneously either to the automatic packaging machine or to the person packaging the products manually. 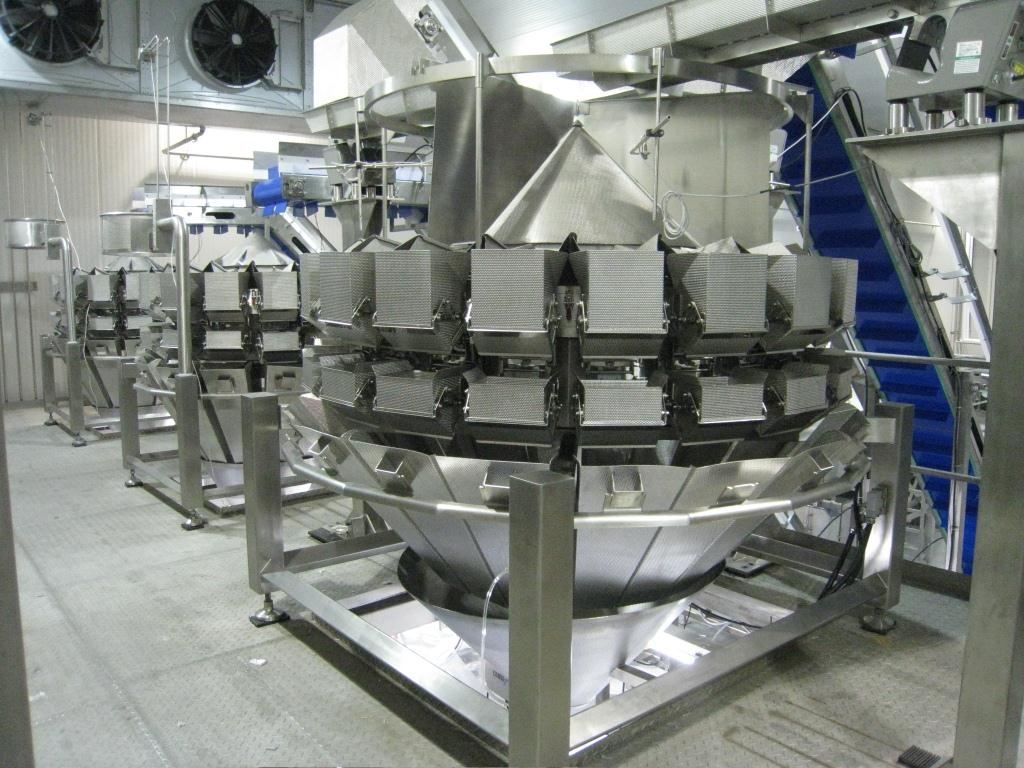 The PrimoCombi is an automatic weigh filler that is specifically engineered to meet two goals: high precision requirements and high production rates. This combination scale is designed with an open frame to avoid water penetrating within the machine’s controls. We offer our weighing machine in four head configurations (10, 14, 16, and 24) where every head has its dedicated load cell. The PrimoCombi comes in three models according to the bucket volume, and these are:

For production projects that cannot afford to have giveaways that go over one full piece of product, which generally equals in several grams, the PrimoCombi is ideally made for this exact condition. It also doesn’t fall short on high precision requirements since it can measure and dispense as low as one gram and is precise to less than a tenth of a gram.

Interested in upgrading the productivity of your Toronto based business?
Let us discuss with you a customized, packaging machinery system for your products that can certainly make that happen.